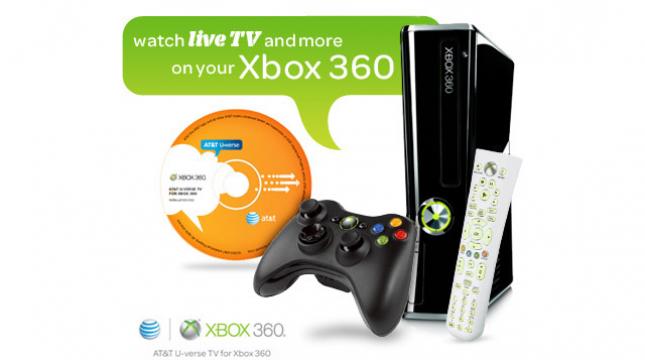 With the launch of the Xbox One in the past, already some services are dropping their Xbox 360 support. One such company, AT&T, allowed customers to use their U-verse service on their Xbox 360 instead of using a standard set-top box. Come the end of the year, support for the Xbox 360 as a cable receiver will be dropped.

Using the Xbox 360 with U-verse required an Xbox Live Gold membership. Due to this requirement, U-verse customers were to receive a $60 credit on their bill. This would essentially pay for a year of Xbox Live Gold for that customer.