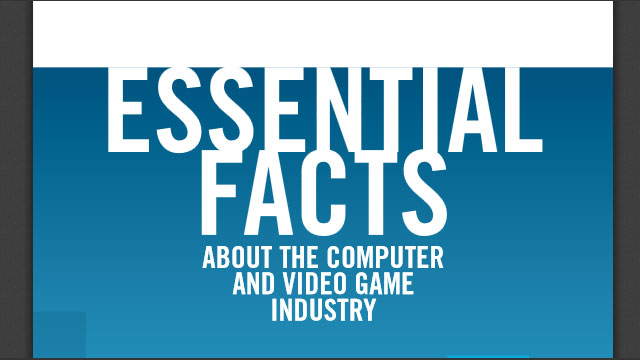 Female video gamers have been a hot topic in recent months. In comments in an article by Destrolyn.Bechgeddig, a commenter made a point that the ratio of males to females in the gamer sector is 10:1. This judgement is supposedly made by standing in the local GameStop for an hour. We are in the age of technology, so just visiting a local establishment is no gauge of gamer population. I can not count the times I’ve purchased a video game online and had it shipped to my house or downloaded it to my computer or console.

Another aspect of debate in the industry is the types of games considered popular. Some people would rather play in traffic rather than sit through having to play a first person shooter. Some people hate the Grand Theft Auto series, while others revere it. Some will only play roleplaying games and look at nothing else, no matter what.

Let us take a look over the past decade of video gamers. The ESA (Entertainment Software Association), founded in 1994, has been releasing studies entitled “Essential Facts about the Computer and Video Game Industry.” The ESA was formally known as the Interactive Digital Software Association and they are the ones that stage E3 each year. I will be pulling all information for this article from these studies published each year.

The top three genres of 2003 for computer games tells a different story. The top three are again based on units sold:

See the complete article at GameSkinny.com on Change in the Gaming Industry.