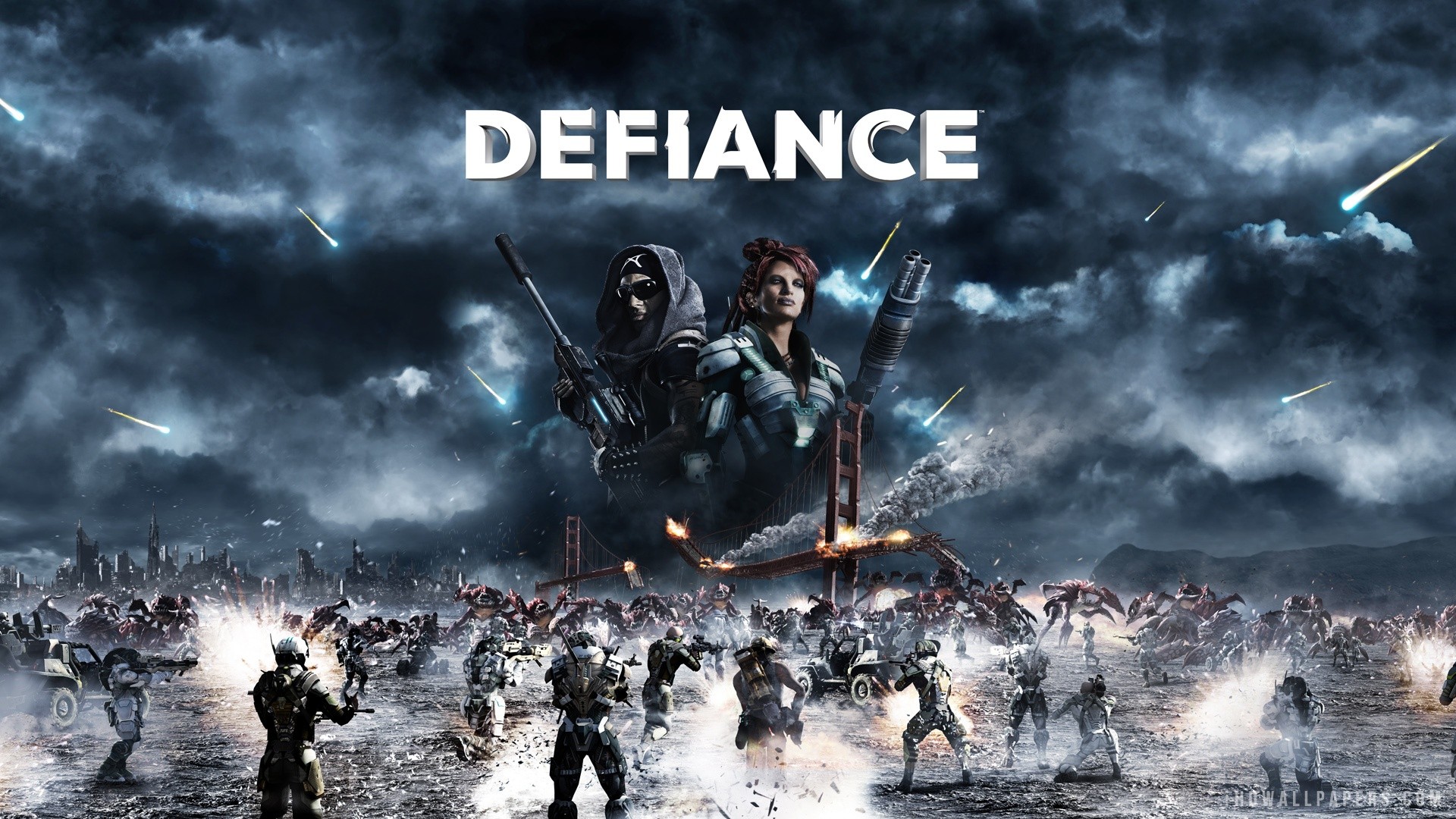 Some are fairly fluent about the world of Defiance, whether it be through the TV show or the game itself. Syfy Channel and Trion Worlds have teamed up to provide a “transmedia experience” with events that cross over between the TV show and the game. While it is an online game, it is not your traditional MMO. It falls more in the genre of an online shooter. Gamespot got a chance to speak to Nathan Richardsson, Executive Producer at Trion Worlds, at E3 2013 this week.

At launch, the only two of the known six races from the TV show Defiance that were playable were the Humans and the Irathients. From the interview with Richardsson, we have learned that they do intend to release the Castithan race in upcoming downloadable content (more commonly known as DLCs). Other than a new race, three more game modes will be released. These game modes include: