Nintendo came into E3 this year with big concerns on their mind. The lack of Wii U sales has been big news for the gaming pioneer. Opting for another digital event over a live conference, the animated show kicked off with a bang. With the promise to ensure that current owners are satisfied with their purchase before releasing the next machine, Nintendo has to have some neat tricks up their sleeve. Did their E3 show grab your attention? Will it bring Nintendo sales up to compete with next generation gamers?

First shown is a feature Nintendo has hinted at for weeks now, NFC (near field communication) figurines. Games will not need an external pad to read characters. These figures are called Amiibos and will début with Super Smash Bros. As players use their Amiibos, the characters will level up. Playing versus other Amiibos will allow them to level up faster, according to the Nintendo Live @ E3 post-stream. Amiibos will find homes in Mario Kart 8, Mario Party 10, Yoshi’s Wooly World, and Captain Toad: Treasure Tracker after they launch. 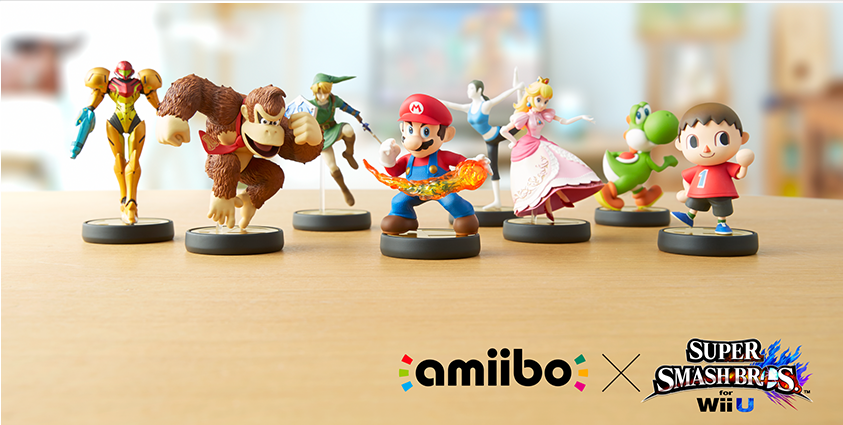 Super Smash Bros. release October 3rd, 2014, just in time for this holiday season. Available on Wii U and 3DS, players will be able to create their own characters to play. This character can be a Mii Brawler, a Mii Gunner, or a Mii Swordfighter. Characters made can be modeled after one’s self or anyone else they desire. Want to play as your favorite celebrity or superhero? All players have to do is create the Mii Fighter to match. 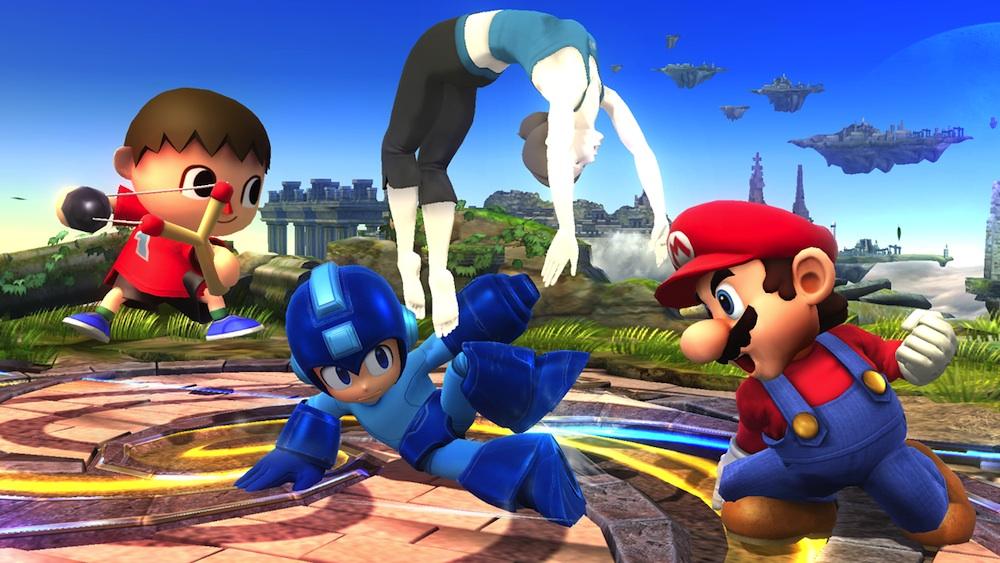 Yarn starts it all. Yoshi’s Wooly World is an action game where everything is made of yarn and other textiles. Set to release next year, it will make use of Amibos and includes a two-player co-op mode.