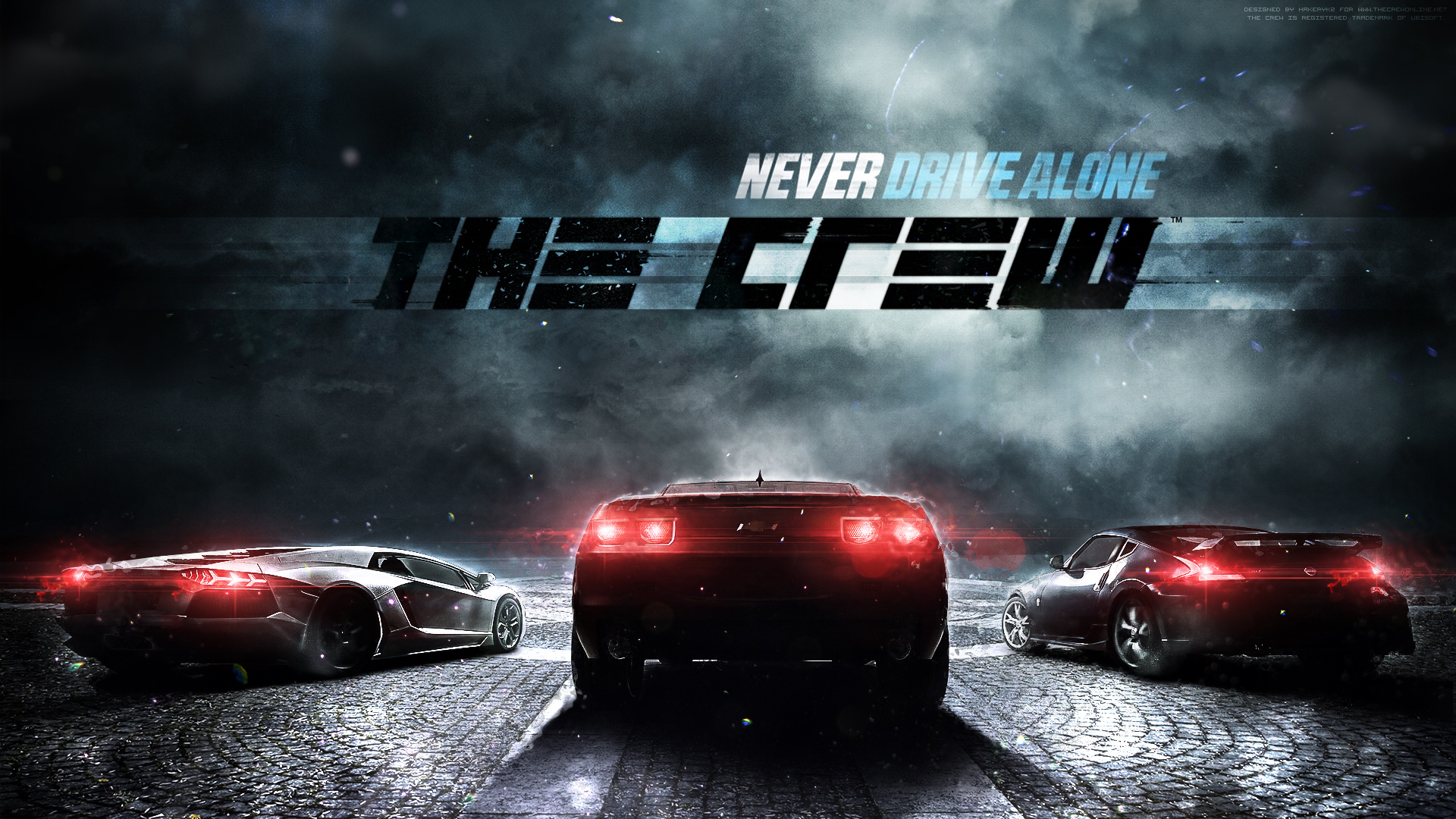 For those of you waiting on The Crew,Ubisoft has announced a sale date of November 11th, just in time for holidays. The Crew game is on PC, Xbox One, and Playstation 4. The game is already available for preorder at the price of $59.99 and includes preorder bonuses. Beta is also soon to arrive.

During the Ubisoft press conference, developers announced live that sign ups for the beta are now live. Players wanting to give this open-world racing game a shot can go to the game’s website to register. Beta will kick off July 23rd, 2014. Players need a uPlay account, so if you are new to Ubisoft, be prepared to register.