Despite the television series being cancelled over ten years ago, Firefly is still a well-beloved series that many thought was cancelled too early. The series has spawned one official movie,Serenity, as well as comic books and a roleplaying game. That love is not over as QMx Online is setting up to bring the ‘verse to the video game world withFirefly Online.

Announced at last year’s San Diego Comic Con (SDCC), many fans (also known as Browncoats) have been avidly awaiting a release of this new MMO. The original trailer stated that it was coming summer 2014. Well, it’s most definitely summer (judging by the heat outside) and it’s 2014, but still no release date has come. 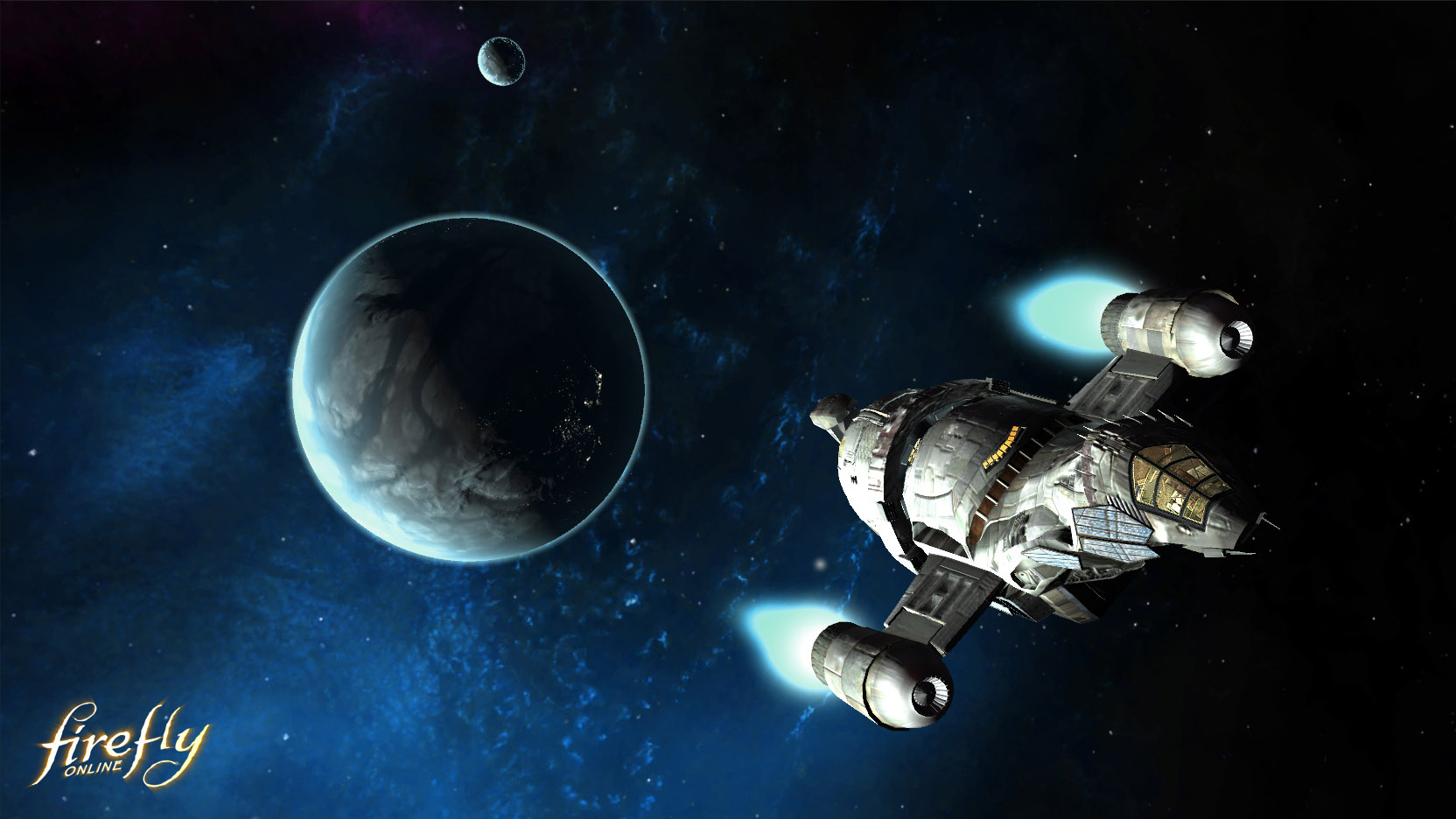 What is Firefly Online?

Firefly Online is not your traditional MMO, at least not from how developers describe the gameplay. Players will be the captains of their own ships. Their crew will be NPCs that will adjust in loyalty based on player’s actions as captain. It will be the captain’s job to procure jobs to be able to support the crew.