With the next-gen consoles out and mobile gaming becoming hotter, some have speculated that computers are on their way out the door. If you are a gamer looking to make it big as a pro, it is easy to say that the answer is a fairly big no. Computer gaming has a while to go (if ever) till it reaches its final days.

With its growing popularity since its release in 2009, League of Legends tops the list of the games with the most earners. This MOBA (multiplayer online battle arena), released by Riot Games, is free-to-play. At the beginning of this year, LoLhad over 67 million players per month. It is only available on Windows and OS X. 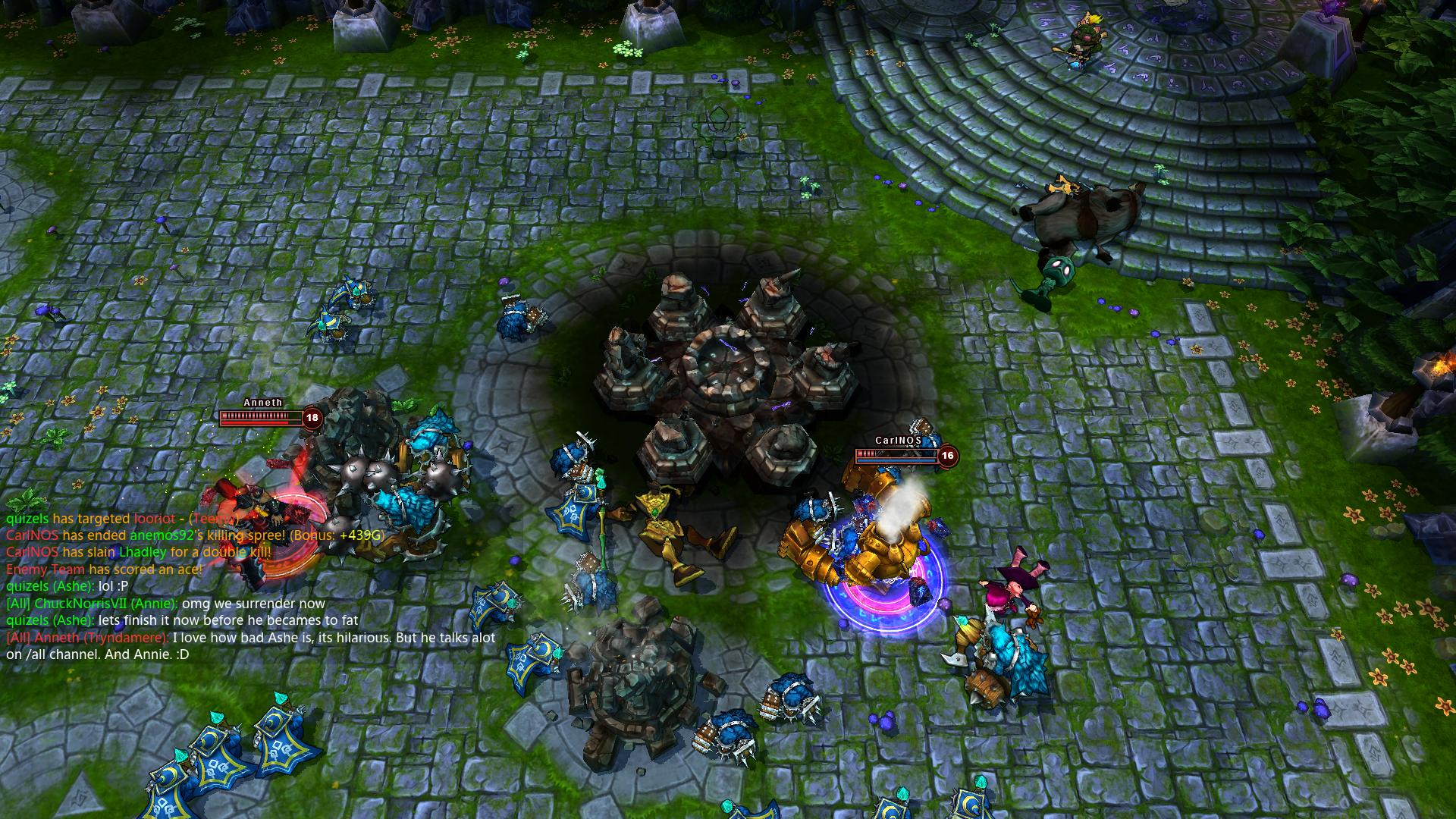 LoL isn’t the only game breaking into the double-digit millions in earnings.StarCraft II follows closely behind it. This is not the only Blizzard Entertainment title that is part of the top 10 earners for eSports. StarCraft II is a real-time strategy video game with a focus on militaristic science fiction. This game is also only available on Microsoft Windows and OS X. 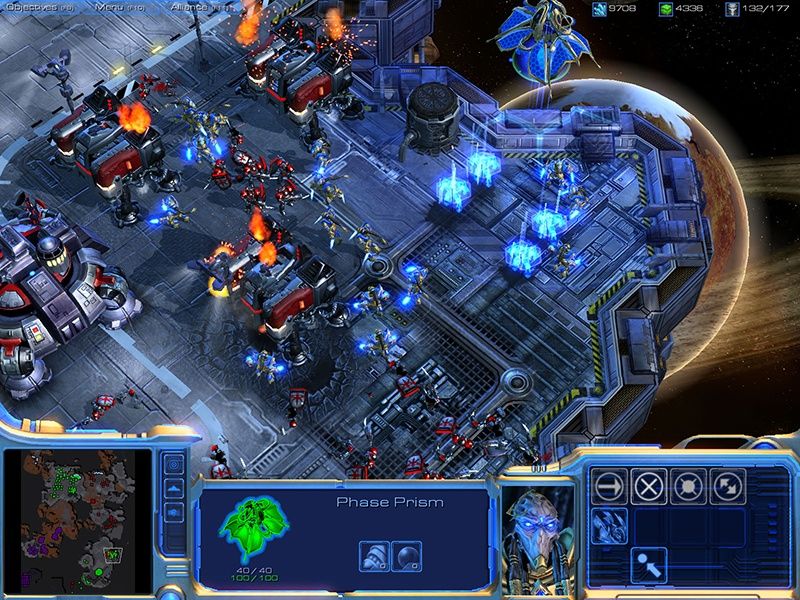 Originally released as a mod for Half-Life, Valve purchased the IP and released it solo in 2000. Counter-Strike is a first-person shooter game (or fps, as they are more commonly called). This is the first title on the list that is on a combination of platforms, including: 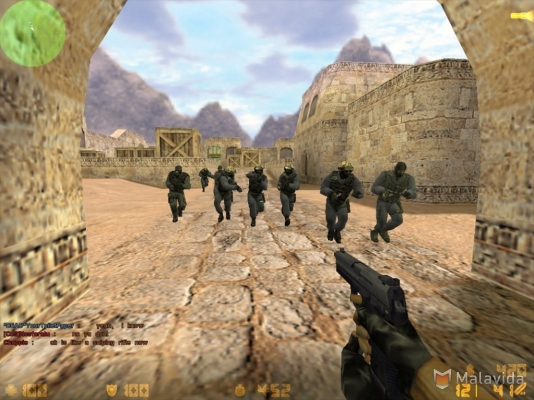