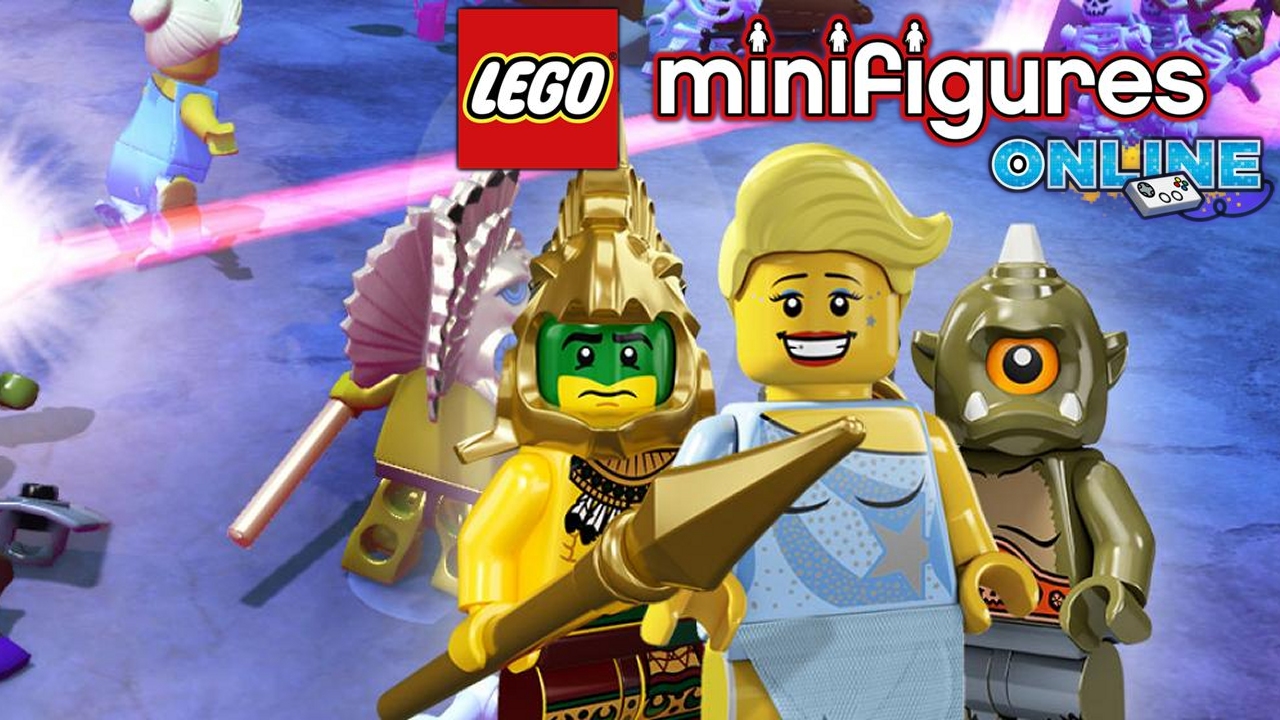 Lego Minifigures Online was announced back in June of 2012 by FunCom. This MMO built with kids in mind is now in open beta. The game itself is free to play but they do have membership options available starting at $7.99.

Lego games have had huge success. With popular themes from Star Wars toMarvel, it is natural that they would enter the MMO scene once again after the closing of Lego Universe.

Players start with a minifigure that they use to explore various worlds and defeat the bad guys. There are various minifigure ranging from mermaids to warriors, fairies to a doctor. There are several categories that minifigures can fall into: