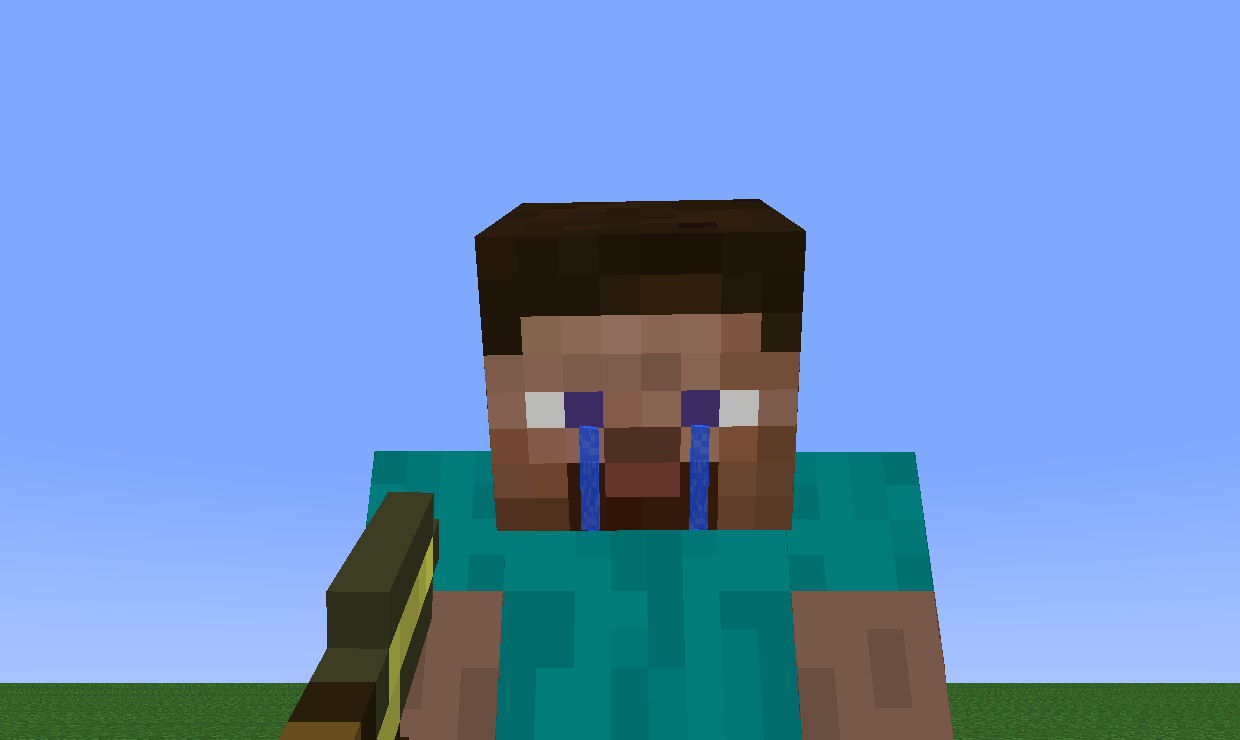 MineOrama 2014 scheduled for July 12th through the 14th in New York City, New York, is postponed. To the dismay of ticket purchasers and Minecraft YouTubers, this event was cancelled only five days before the convention’s start. MineOrama was an unofficial convention and not endorsed by Mojang.

While the splash page for MineOrama says they are trying to reschedule so it is only a postponement, many ticket holders are angry and calling the whole thing a scam. According to MineOrama’s twitter account, a problem with failed financing forced the organization to postpone. Refunds were not initially mentioned.

PLEASE NOTE WE ARE NOT A SCAM. It is with deep regret that I have to inform you that @mineorama has been postponed, stay tuned for updates..

With five days remaining before the convention, there are a lot of attendees out a good deal of money. Yes, hotel reservations can be cancelled, but most flights out to the venue aren’t so easily cancelled, if they are able to at all. Tickets to the event were reportedly sold for $150 each with an additional $50 LAN party pass option.