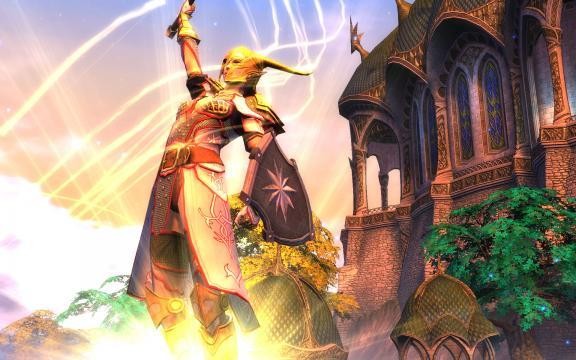 Trion Worlds is one step closer to 3.0 with the release of version 2.6 entitled Dream Weaver. Developers included lots of new features and quite a few bug fixes. New content includes a storyline, a new trade skill, and new artifacts.

From Water To Air

The new storyline is a prelude to the air saga storyline. Instead of going forward in time, the new multi-phase line will allow players to relive past stories up to the Exodus of the Storm Queen. The entire saga will progress in releases over weeks so the content will be fairly consistent. With this storyline arc, earn new titles, pets, and armor pieces.

Crafters will find that there is a new trade skill in the update. Crafters will be able to create 15 new Dimensions (RIFT’s version of housing) as well as new visual effects. Some of the new effects include:

Added to the game are new artifacts. These artifacts will add new achievements that will grant titles like Bounty Hunter. Completion of new artifact sets include animal calls, cloaks, and vendors selling new potions. A new mount has also been added which are Planar Squirrels.