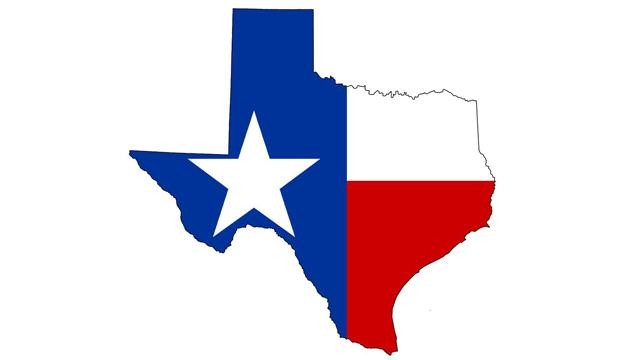 California has been known to house several video game companies and is noted for having the largest population of employees in the video game industry, with Texas is listed as the state with the second highest. Texas intends to lessen the distance it falls behind California.