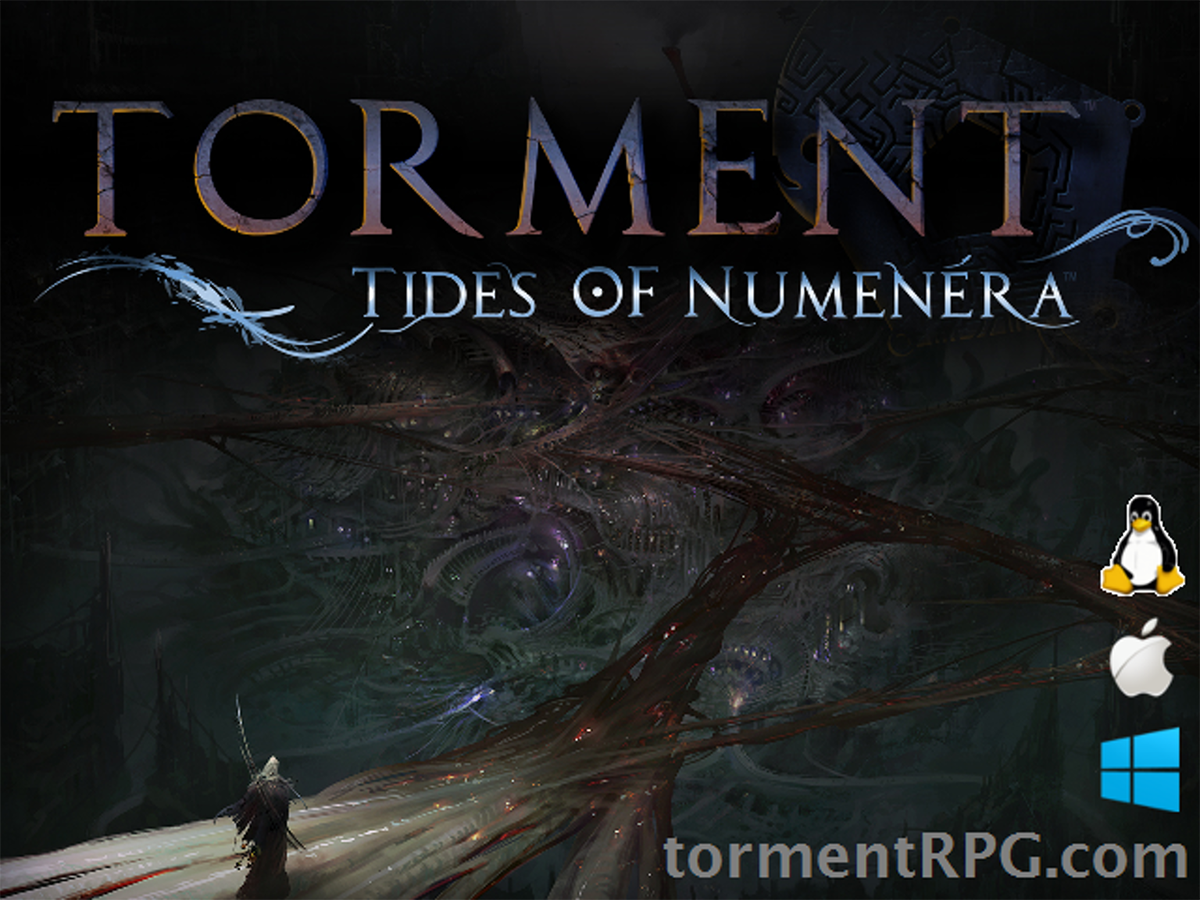 Indie developer, inXile Entertainment, has had to make a decision. After a succesful campaign on Kickstarter to develop Wasteland 2, inXile Entertainment decided to use the popular funding platform to raise funding for a successor to Planescape: Torment. This new game carries the title Torment: Tides of Numenera.

While the campaign in itself was successful, raising well-above their original goal of $900,000, inXile listed a release of December 2014. With that date approaching and Wasteland 2 still yet to release until August, the company made the decision to delay Torment for an extra year. It is now set to release December 2015.

Wasteland 2 caused a strain on resources for the team producing both games. With Wasteland due out in August of this year, it mean less time to devote toTorment. Production on the game started in 2013.

See the complete article on GameSkinny.com.