It is the stuff dreams are made of. From Sesame Street to Labyrinth, from The Muppets to The Dark Crystal; Jim Henson and his crew were responsible for driving so much creativity into a lot of people’s minds. Thanks to the efforts of his family, this great art form has not been lost to history. A new show on SyFy is highlighting this art form with a new reality show, Jim Henson’s Creature Shop Challenge.

The show so far has only had one season which wrapped up in May. Like most reality competition shows, contestants take part to face elimination from the show. The first season had a run of 8 episodes with the last episode featuring the Top 3 contestants. Farscapes‘ Gigi Edley is featured as the host.

The winner for season 1 was Robert Bennett. Bennett worked for Walt Disney Imagineering as a Sculptor. Hailing from Orlando, Florida, his winning creature was a puppet he named Vlorkof. The challenge was to design, build and perform a full-bodied mystical creature. He won $100,000 and a contract to work at the Jim Henson’s Creature Shop. 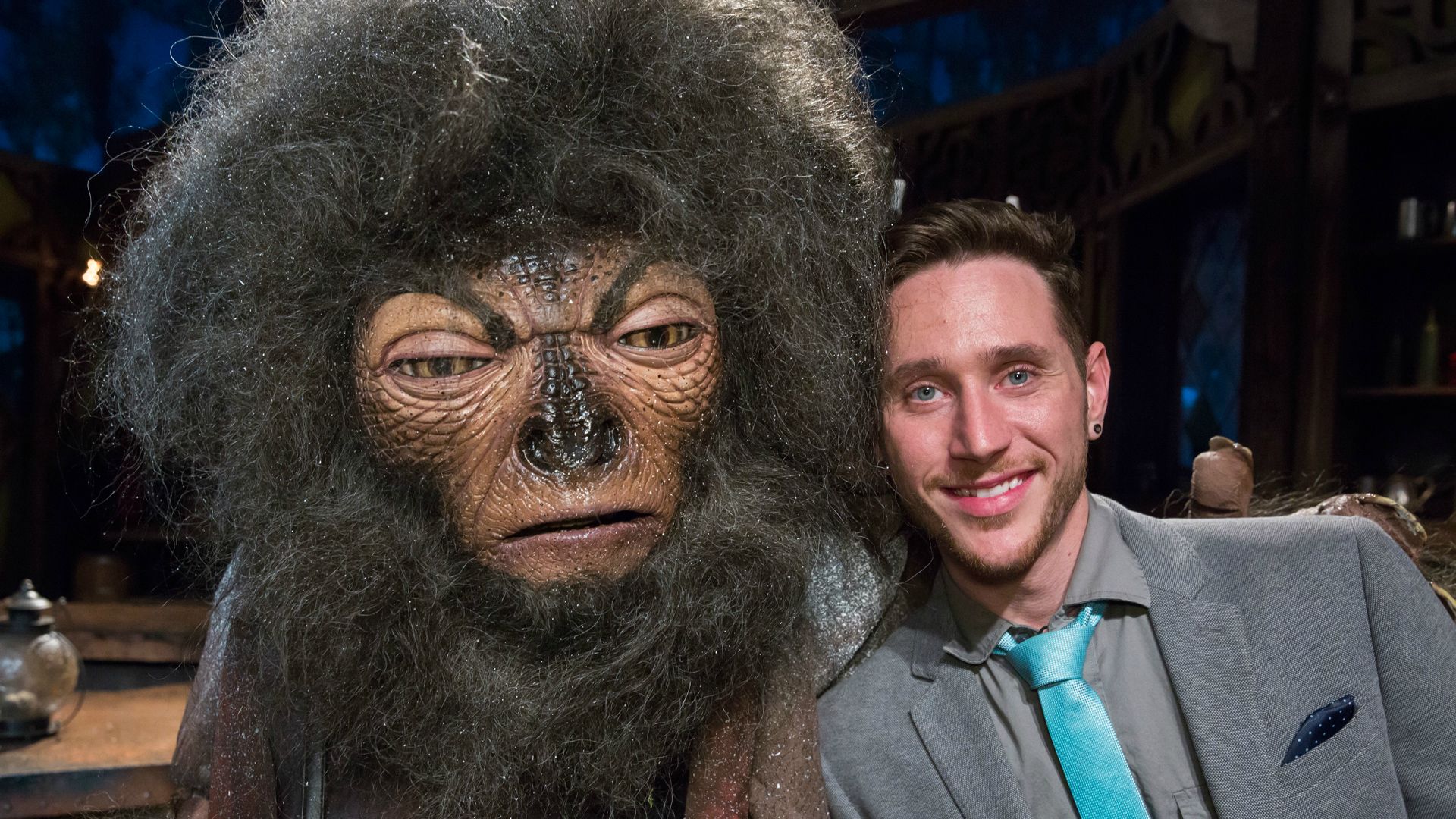 With the first season completed, the sky is the limit for this amazing new show. Being able to see how things are designed and brought to life is utterly amazing. I’m eager to see what Season 2 will bring to the table.